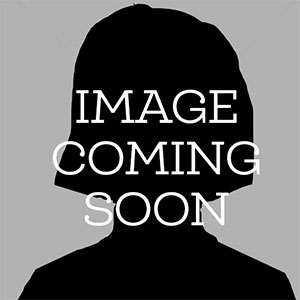 Tobey is the Senior Pastor at Bookcliff Baptist Church. He has been serving Southern Baptists for over forty years. He answered the call to ministry at the age of sixteen at Exchange Avenue Baptist Church in Oklahoma City, OK. He began is ministry there as Children’s Bus Ministry Director while in high school. Since that time, he has served in various leadership positions in the church, association, state, and national convention. He moved to Colorado in 1992 and was ordained and licensed at Bookcliff Baptist Church in Grand Junction. Most of his ministry has been bi-vocational but has served full-time as Executive Pastor at Vista Grand Baptist Church in Colorado Springs. He as held many staff positions including Senior Pastor, Minister of Missions, Director of Family Ministries and Worship Pastor while being bi-vocational. He served as president and vice president in the Colorado Baptist General Convention .He also represented Colorado Baptists on the Executive Committee of the SBC. Tobey has been doing Transitional work and training for the past seven years on the Western Slope.